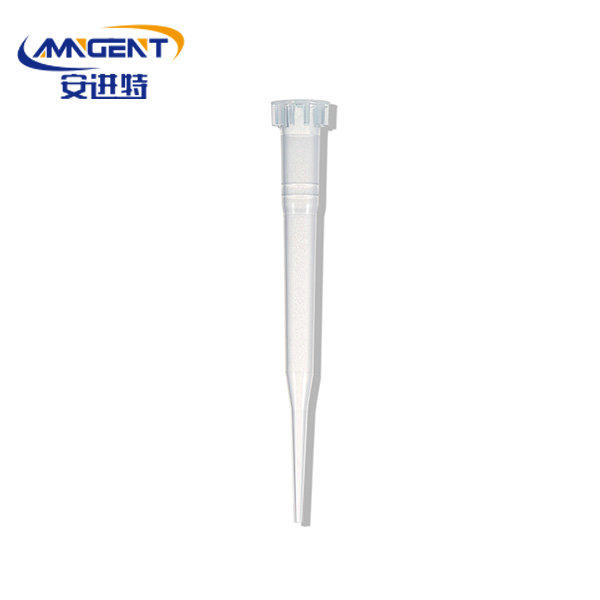 Second, the part of the pipette handle that is in contact with the tip will gradually become rough and difficult to ensure tightness after multiple strong frictions. In order to achieve good tightness, greater impact force is required, and the vicious cycle begins. ;
Third, the handle of the small-scale pipette is relatively thin, and it is likely to become a fishing hook under the constant impact and destruction;
Fourth, sometimes the impact force is greater than the force the pipette can withstand when it falls on the ground, and some precision components in the pipette may be overwhelmed and strike at any time.
Second, the suction angle.
In order to facilitate the observation of the condition of the sample in the tip during the aspiration process, many users will keep the pipette at a 45° inclination angle or even closer to the horizontal angle during the aspiration process. But this is wrong again.
First, when pipetting a sample close to or reaching the maximum volume of the tip, the large-angle tilt of the pipette can easily allow the liquid to slip into the handle of the pipette, thereby contaminating or even corroding the piston of the pipette. It is easy to cause cross-contamination of samples;
Second, the large-angle tilt of the pipette will also increase the contact surface between the outer wall of the tip and the liquid, so that when the tip leaves the liquid surface, more liquid remains on the outer wall, and it is easy to follow the inside of the tip when discharging. The liquid leaves the tip together, thereby reducing the accuracy of pipetting, and these residual liquids are likely to be fatal for small volume (such as 2ul and 10ul) pipettes.
Third, the suction speed.
Have you ever had fluid suck back into the piston while you were operating?
It is often seen in the laboratory that in order to "improve efficiency", the user quickly releases the thumb when aspirating liquid, which causes the liquid to quickly rush into the tip.
As everyone knows, this forces the liquid to form a turbulent state after entering the tip, so that for small and medium-range pipettes, invisible vapor will be generated into the inside of the pipette, and for large-scale pipettes You will see the liquid flush directly to the inside of the pipette. The end result is to contaminate or even corrode the piston of the pipette, which is easy to cause cross-contamination of the sample, which also affects the accuracy.
Fourth, storage.
Do you lay the pipette flat on the table when you are finished using it?
Quite a few users will directly put the pipette on the laboratory table after using the pipette, and those who like to be neat may put the pipette in the drawer. This is actually not good!
During the pipetting operation, it is inevitable that liquid will enter the inside of the pipette. In the flat state, these liquids will always stay on the piston and other components, which will contaminate the piston and even corrode the piston over time.

Previous:How much do you know about the use of sample tubes
Next:Basic safety procedures for biological laboratories 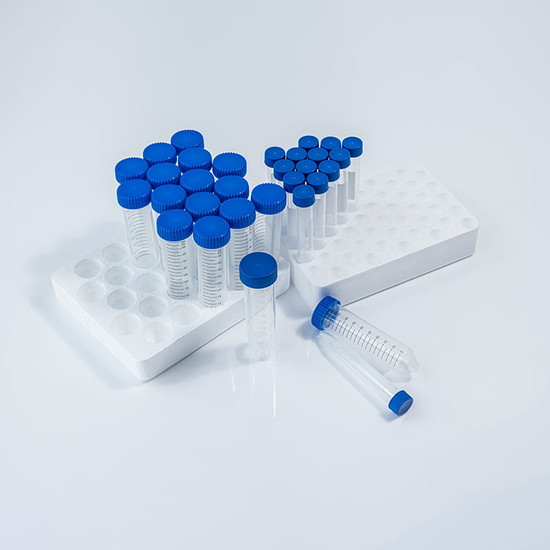 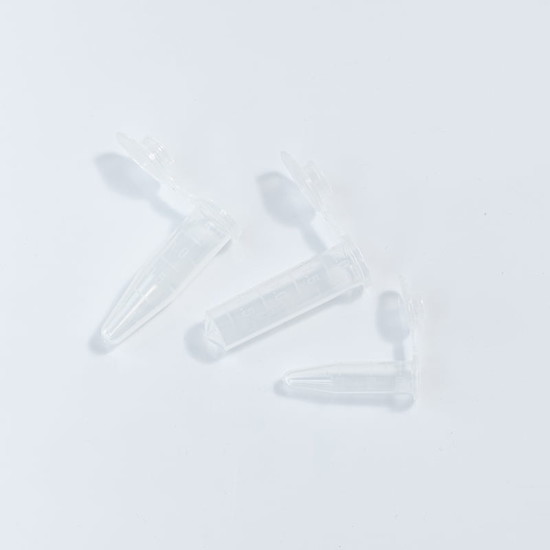 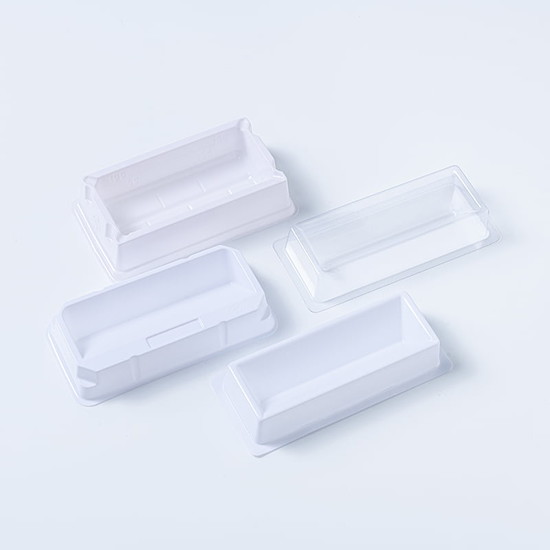 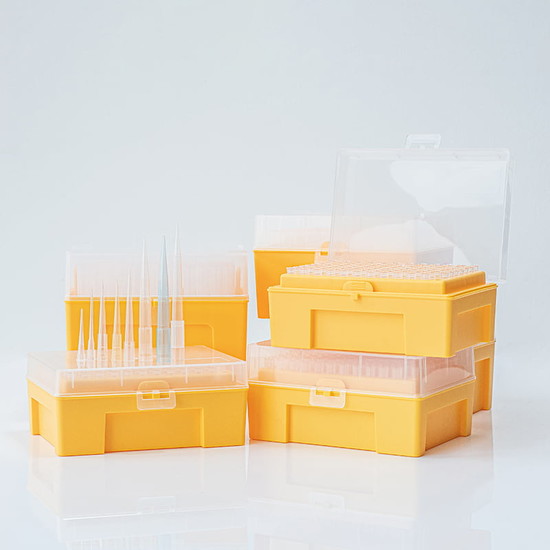 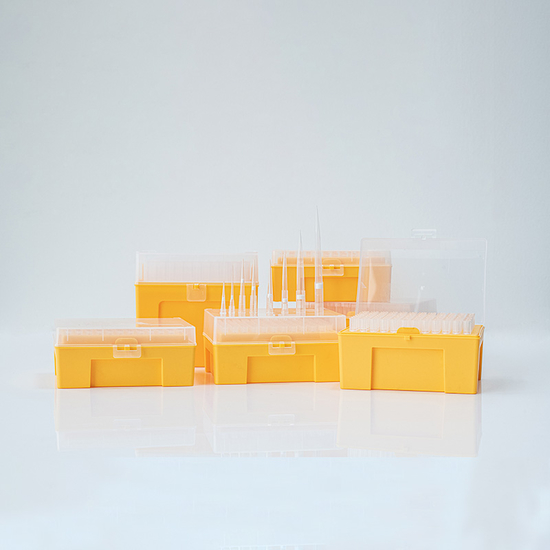 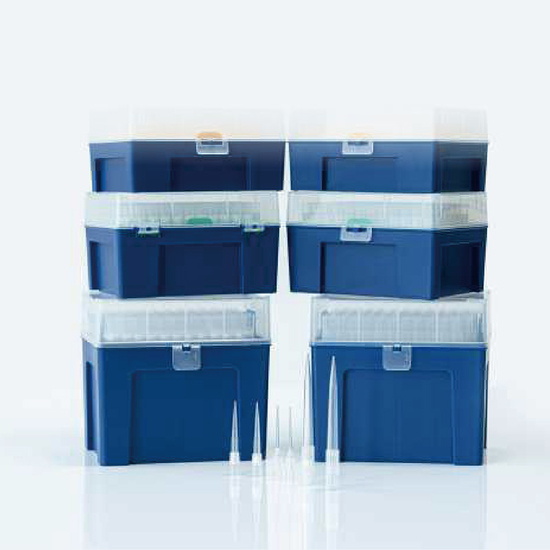 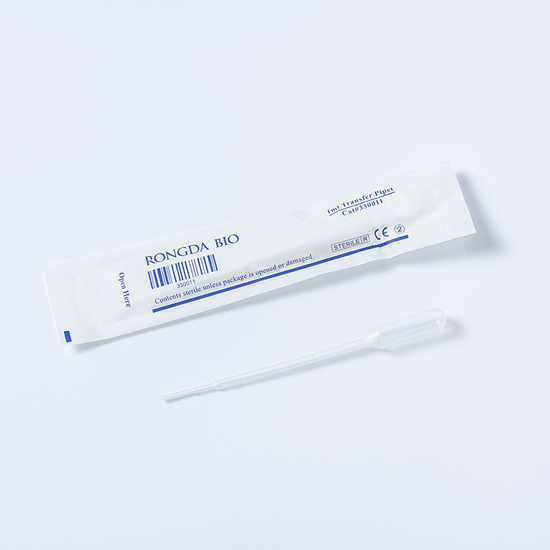 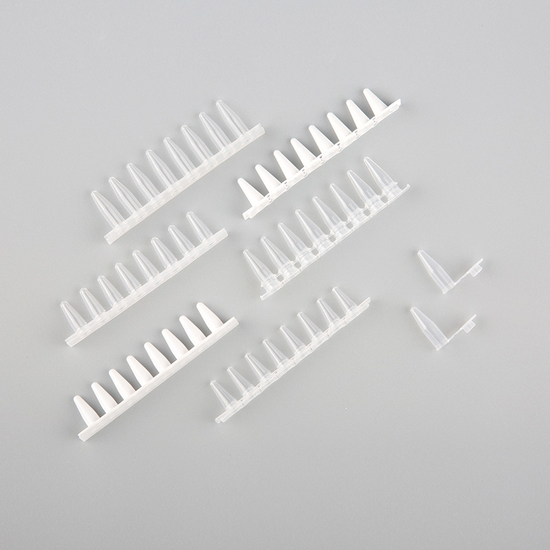 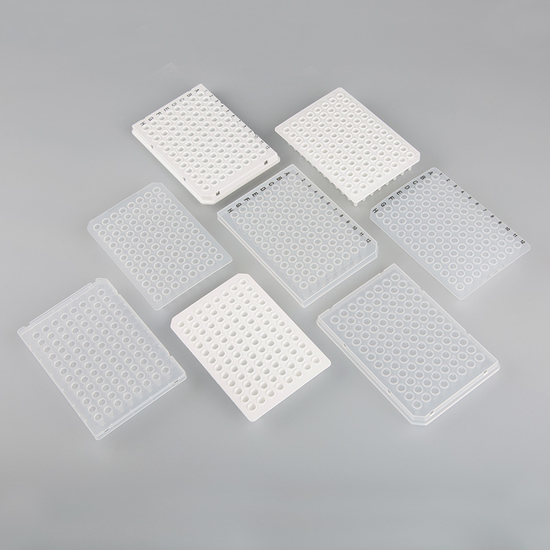 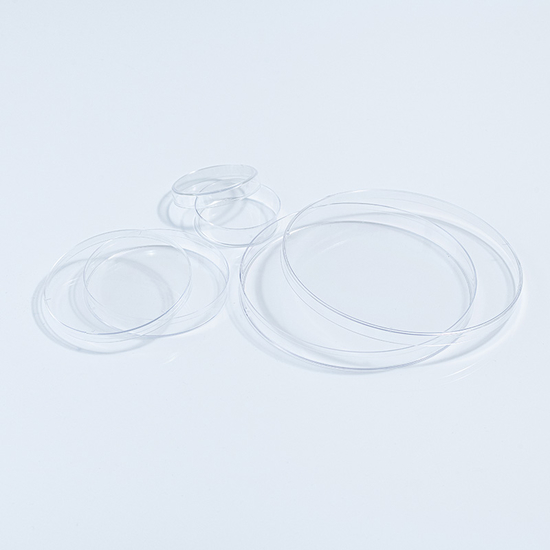